Soccer 101: Everything You Need to Know 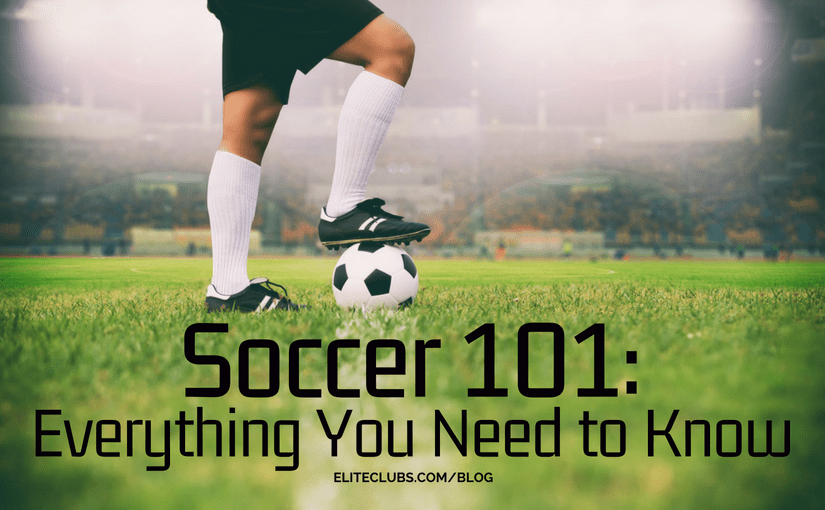 Are you new to soccer? The FIFA World Cup Tournament kicks off today in Russia! If you want to immerse yourself in the action, we’ll help you get up up to speed on the rules of the sport, the event’s history, some fun facts about soccer, and how you can follow your own team!

As mentioned above, the United States is out of contention and not participating in this year’s World Cup tournament. Therefore, a lot of Americans are devoting their fandom this year to other countries, depending on several different aspects. Consult this list of the participating World Cup teams, and consider one of the below factors when choosing your 2018 team:

If you’re interested in working on your soccer skills, training, or practicing drills, check out our other blogs this month. Do you have any other ways our community can celebrate this year’s World Cup? Leave some ideas in the comments below, and view this year’s television and live stream schedule of World Cup games here!