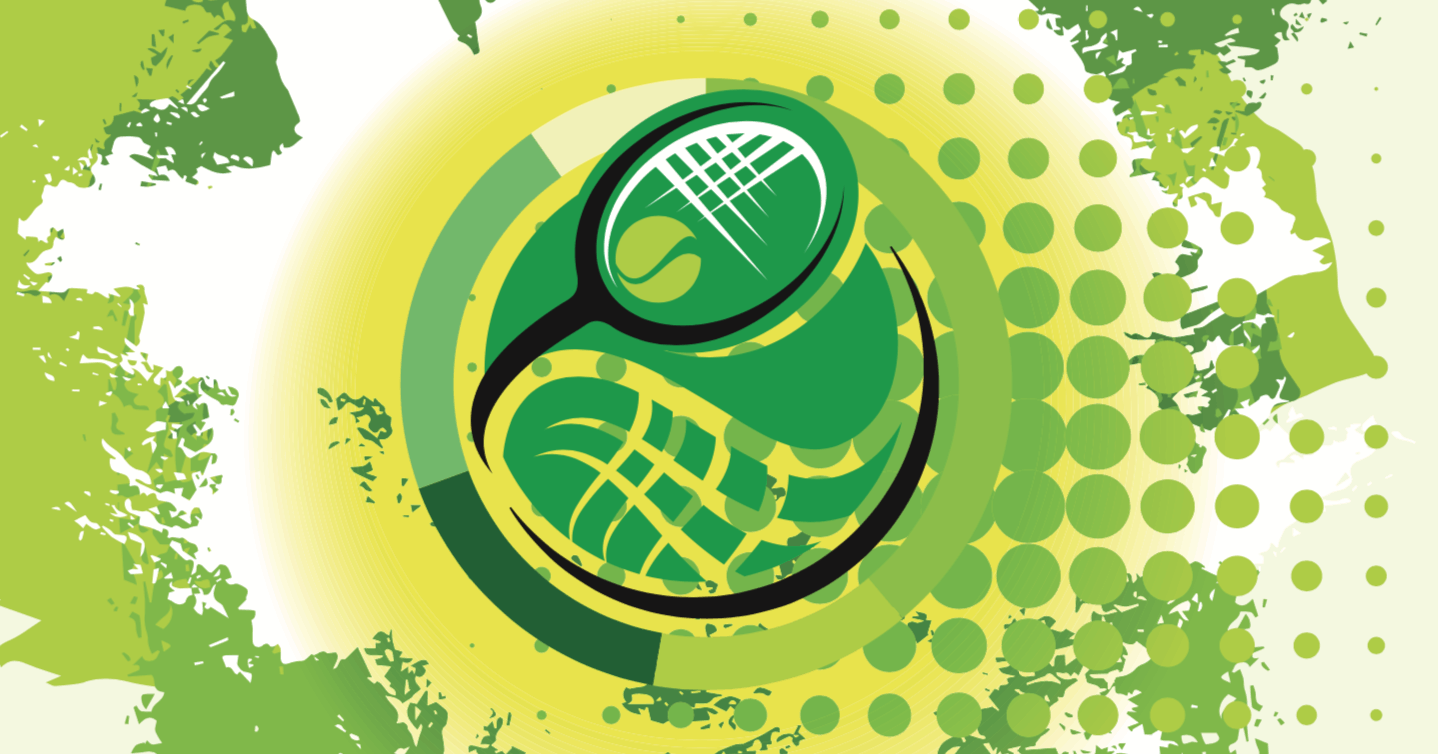 At Elite Sports Clubs, tennis is a sport that is enjoyed by members of all ages and all levels. The sport of tennis has been admired by both spectators and players since the early 12th century. Here are some facts and interesting developments that have occurred since the early history of tennis.

Before tennis players used rackets, people would use the palm of their hands to hit the ball back and forth over the net.

People in the 12th century suffered from swollen and red hands in a game called ”jeu de paume” meaning “game of the palm.” It was not until the 16th century that racquets were used.

Before yellow tennis balls, they were white.

It wasn’t until Wimbledon in 1986 when yellow tennis balls were used. Officials believed that a yellow ball would be easier for spectators to follow on TV.

The origin of the tennis term “love” is unknown.

The word “love” or zero in tennis possibly derives from the French word “l’oeuf” meaning “egg,” which may represent the figure zero.

During a match, a player on average runs 3 miles.

Due to the restricted length of a tennis court, that is a difficult 3 miles of continuous back and forth moving!

The spelling racket is the typical way to spell the device used in net games like tennis. The alternative spelling is racquet. Racquet is more commonly used in sports such as squash and racketball. Even though most websites will tell you that racket is the correct spelling, the USTA consistently uses the spelling racquet.

Venus and Serena Williams were the first ever set of sisters to win Olympic gold medals in tennis.

The sisters won their first Olympic gold medal in the Sydney 2000 Olympics. They now have two additional gold medals from Beijing 2008 and London 2012.

Jeff and Jordan have been part of the Elite team since 2005. They both have over 30 years of tennis teaching and experience. Jeff has been a top-10 nationally ranked player since college. As a junior player, Jeff has been ranked in the state, Midwest, and the country. As a high school player, Jordan won WIAA High School doubles crown in 1985 and 1986. Jordan, at the University of Wisconsin-Milwaukee, became the player with the most wins in school history. Jeff and Jordan reached a national ranking of #17 for the University of Wisconsin-Milwaukee in doubles and they were also ranked #2 in the country. The Aranda brothers were inducted into the UWM Athletic Hall of Fame in 2014. 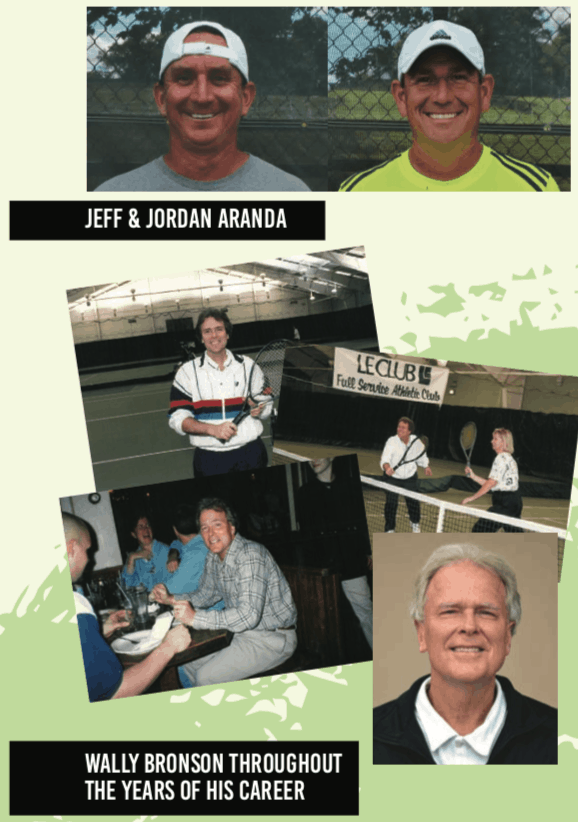 Elite Sports Clubs’ Wally Bronson started his tennis career in 1967. Wally has been part of the Elite team since 2012, serving as the tennis director at River Glen. He specialized in helping adult groups and private lessons to improve their technique and game. “Tennis is a lifetime game. It combines all the conditions to promote a longer life. Enjoy what you do and don’t be afraid to get better.” We’d like to thank Wally for his many years of service and expertise. He will truly be missed both on and off the court!

Do you know any other random or crazy tennis facts? We want to hear about them! Share your thoughts in the comments section!