How Paddle Tennis Differs From Tennis

Paddle tennis, also known as platform tennis, is a racquet sport typically played in cool or cold weather. While it bears a resemblance to traditional tennis, the rules and gameplay vary. To help you gain a deeper understanding of paddle tennis, we’ve compiled a list of rules that differentiate it from the traditional sport of tennis.

How to Get Started

Paddle tennis is a great option for anyone looking to get physically active. The sport can get competitive but can also be played just for fun and a way to be social! Join a league at Elite Sports Clubs or just get out and play! 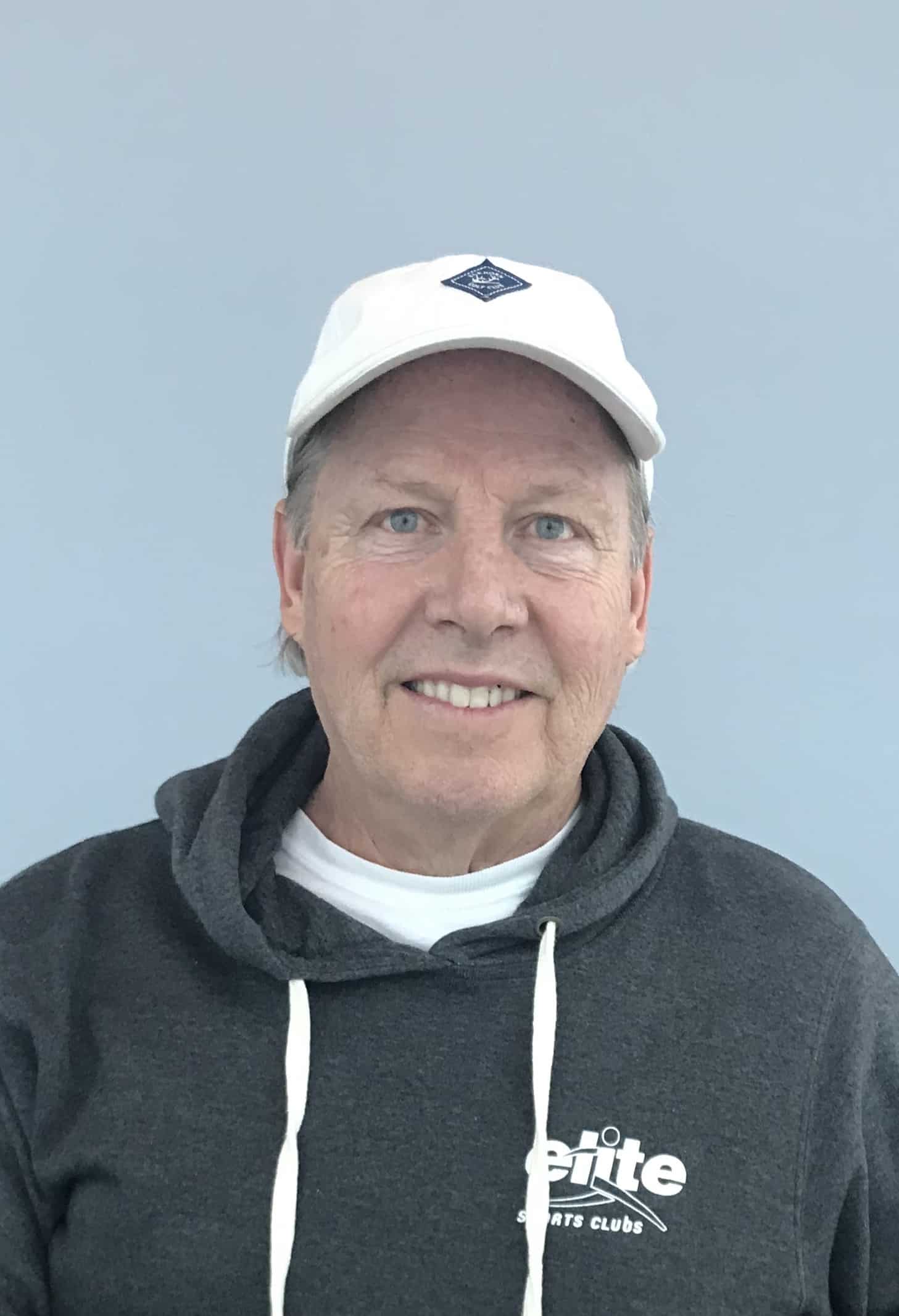 Scot is certified by the American Platform Tennis Association. He started playing platform tennis over 20 years ago and has helped to grow the game ever since.