What is the Real Difference Between Energy Drinks & Sports Drinks? 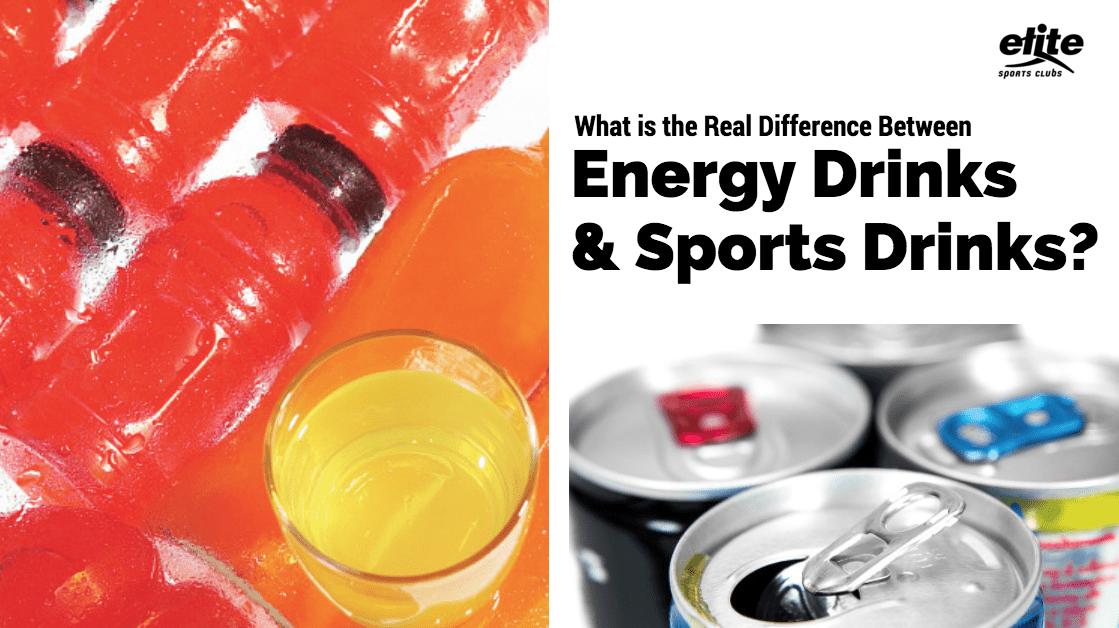 There has got to be a valid reason why the press has been so positive about the use of Sports Drinks and Energy Drinks, right? I mean, Sports Drinks have been around for a long time. Think about Gatorade which was first developed in 1965 at the University of Florida. Researchers there were looking for a drink that would help their players stop “wilting” in the summer heat. They found that by adding fluids and electrolytes to their workout hydration plans that the athletes did much better. Players’ carbohydrates were also at a loss during workouts and as a result, they went into the lab and devised a perfect drink with a replacement value of 100% balance for carbohydrates, electrolytes, all in a good tasting drink. Hence, the first Sports Drink became possible.

Soon after the players began taking the Gatorade formula, they also began winning. In the next season, the University of Florida football players did even better, and soon the word was out about this new “replacement drink.” Other schools began to call and request the drink, and today, Gatorade can be found on the sidelines of more than 70 Division-1 colleges as the official Sports Drink of their men’s and women’s intercollegiate sports.

Today, we can look back on these early Sports Drinks with amazement. Sports Drinks from early on have been known to provide more energy, improved performance, and better concentration during workouts. Today, when I ask people why they continue to use Sports Drinks, they explain that they need the “rehydration” more quickly than we would “naturally” replenish with say, water. Electrolytes are minerals—potassium, calcium, sodium, and magnesium—that keep the body’s balance of these nutrients at its proper levels. And those carbohydrates? They can also be replaced in the form of sugar. Examples of Sports Drinks are Powerade, Gatorade, and Accelerade. So far so good.

Next enters Energy Drinks—Red Bull, Monster, and Rockstar to name a few. These, while they look much the same as Sports Drinks and have some of the same ingredients, are not the same. Several medical journals have now written disclaimers denouncing Energy Drinks for being potentially dangerous. Part of the reason is because they are often used in very high temperatures and in high level sports arenas where they can cause potentially harmful effects to the heart, central nervous system, overall fluid balance, and the up and down effects of blood sugar balance.

People use these drinks to improve energy, help with weight loss, increase endurance for short periods of time, and improve concentration for brief periods. The main ingredient is caffeine. They also contain extracts from the guarana plant (another form of caffeine) the amino acid taurine, sugar, and some vitamins. All told, the amount of caffeine in a 12 oz can of a popular drink does not contain 80 mg of caffeine as the label states, but when all the forms of caffeine are put together, it is more like 500 mg total for the 12 ounces. Think of this as 5-cups of the strongest form of coffee with 5 packets of sugar. Why would we drink this prior to an intense workout? The net gain could be body jitters and progressive fatigue. You may not even be able to finish.

Next, there is the case of the late night study session that may require something stronger than our normal cup of coffee or cola beverage. This may not be as serious in the short term. Most users will stop using the Energy Drink when the work is done and it is time for sleep. In these cases, however, many students will report having had fairly severe stomach upset during the time frame that the drinks are used. The ingredients in Energy Drinks are not very user friendly and can be harsh to the stomach lining. Prolonged use can produce even worse outcomes.

The Academy of Pediatrics recommends that children and youth not use Energy Drinks of any sort. The best way for children and teens to improve their energy is through their normal diet. Following, children need to get plenty of sleep if they are involved in sports which will help them keep their energy levels up.

Lastly, the Food and Drug Administration (FDA) regulates the amount of caffeine in sodas, but not in Energy Drinks.

Research has also shown that the adverse effects of Energy Drinks are less likely in trained athletes than in the casual fitness performer. With all the planning and preparation that goes into potentially having your “best game” or “PR,” this is one strategy you may just want to leave out. 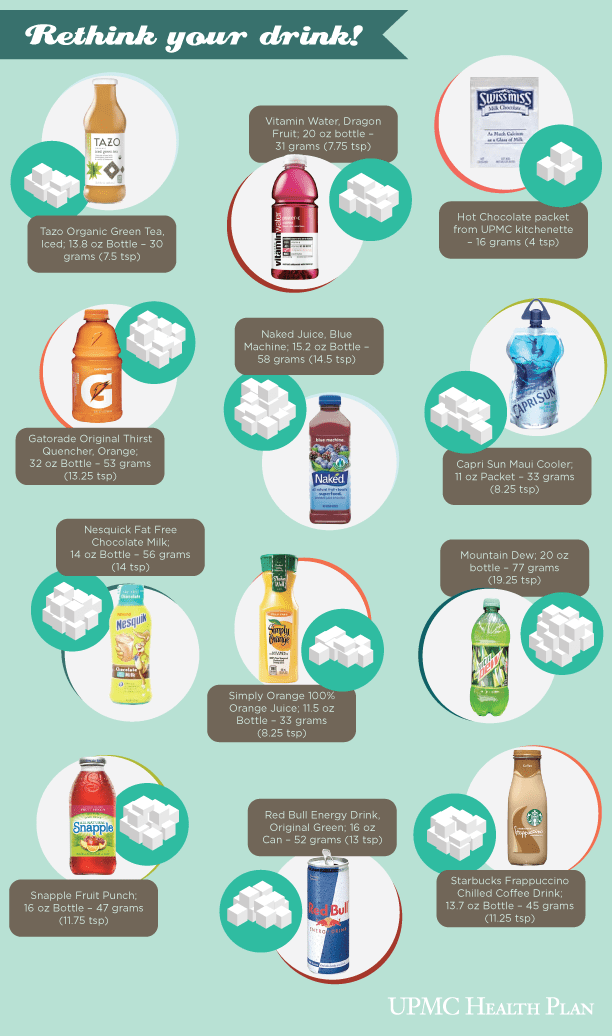 Overall, water is still the best choice before, during, and after physical activity. You may benefit from a Sports Drink and your recovery will be much faster, but this may be something that you do on particularly hot days and for very intense workouts. Surprisingly, Sports Drinks contain a lot of sugar and little nutritional value. If you are not exercising long and hard, Sports Drinks may lead to weight gain if used too much.