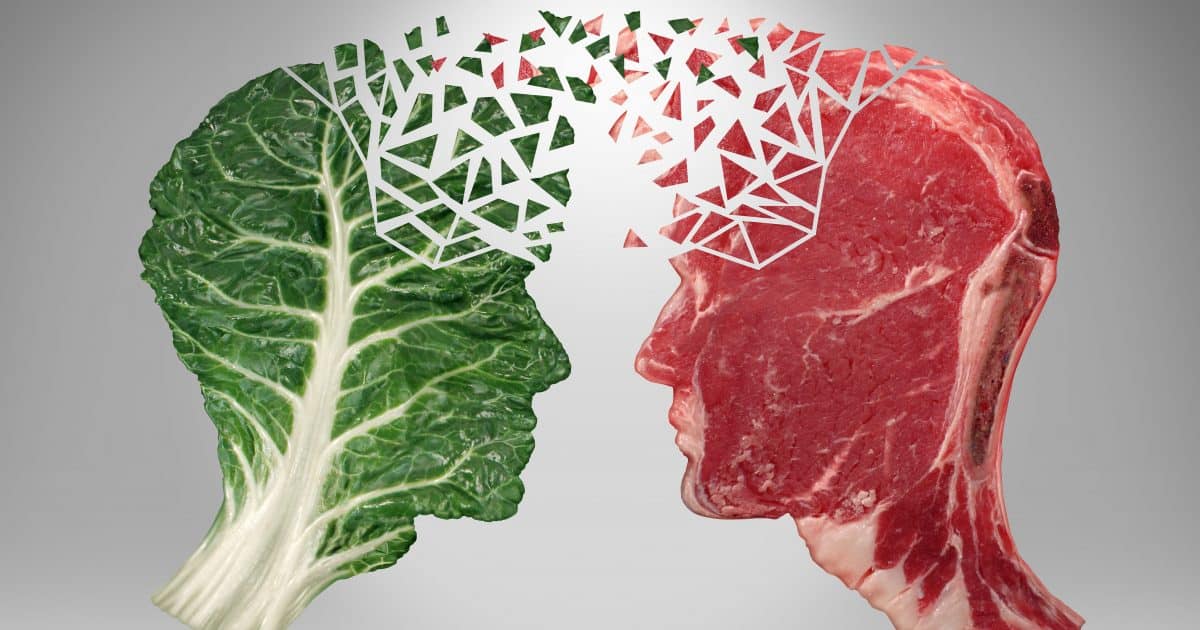 For those of you out there who subscribe to Netflix, there is a new documentary released regarding plant-based nutrition called The Game Changers. Personally, I love the chance to watch films about nutrition as they bring this important piece of wellness into the forefront of people’s minds. What I enjoy even more are the conversations that take place after watching these films. Read on to get a real dietitian’s professional perspective on the documentary and the information it portrays.

The film, produced by James Cameron (director of films including Titanic & Avatar), argues that eating any animal products will negatively impact athletic performance, influence heart function, and lead to an early death. It comes to this conclusion through references to several scientific studies and research, interviews with various medical doctors (though not a single dietitian is seen in the film), and features a number of plant-based athletes sharing their anecdotes in regards to their experience with plant-based nutrition.

Unfortunately, only one side of the facts is presented – many health statements are presented in a misleading manner and small, incomplete studies are cited with significantly warped extrapolations. Findings from such studies are often twisted so that viewers are not getting all of the information, which makes it very misleading.

For example, the film starts by referring to a study about the Roman Gladiators. It was found, through scientific testing, that the Gladiators were predominantly vegetarian. This study, however, is simply a narrative published in Archaeology, a publication of the Archaeological Institute of America.

The film also cites studies with such small sample sizes that only generalizations not backed with true science can be gleaned. For example, a 2010 study is referenced that claims cow’s milk increases estrogen and lowers testosterone in men. This study, published in the Pediatric International Journal, had a sample size of 18 people, only 7 of which were men. While it was found that cow’s milk reduced testosterone secretions, the reaction was only temporary and overall testosterone levels were not affected. More importantly, and I repeat, the study only involved 7 men. Whatever results were found cannot accurately be extrapolated to an entire population.

Another example of misleading information is regarding the point made that all animal products contain toxins as dangerous to our health as cigarettes. It has been shown that eating the equivalent of one hot dog daily increases the relative risk of developing colorectal cancer by 17%. However, this risk is relative, not actual. The actual risk increases by about 1% total. Obviously, any increase in the risk of cancer is bad. The point is that misinterpretations of information can easily confuse and scare the general public.

As a dietitian, obviously I feel that diet is an extremely important aspect of wellness, however, it is only one component of a larger concept. In the film, we are shown an experiment performed by preventive cardiologist Robert Vogel, M.D. where blood is drawn from three athletes after consuming burritos containing animal protein. Blood is again drawn and compared to after consuming burritos containing plant protein. Unfortunately, this experiment doesn’t consider, or mention, other possible variables such as stress, hydration, prior medical history, and most importantly, genetic predispositions.

Diet does not have to be an either/or. The Game Changers repeatedly puts a plant-based diet against an animal diet. After watching the documentary, I feel as though I can either continue eating animal sources of protein and suffer through the consequences, or I can eat a plant-based diet and reap all of the amazing benefits. There is, however, a much more simple conclusion – why don’t we all try to consume a more well-rounded diet full of fruits and vegetables? I am all for encouraging the public to consume more plants, but we don’t do this by telling people in the same breath that meat is killing them. Education regarding higher-quality meat options, the benefits of a whole food diet, and a possible progression toward incorporating plant-based options into familiar meals is a better, less intrusive way to approach the subject of nutrition. 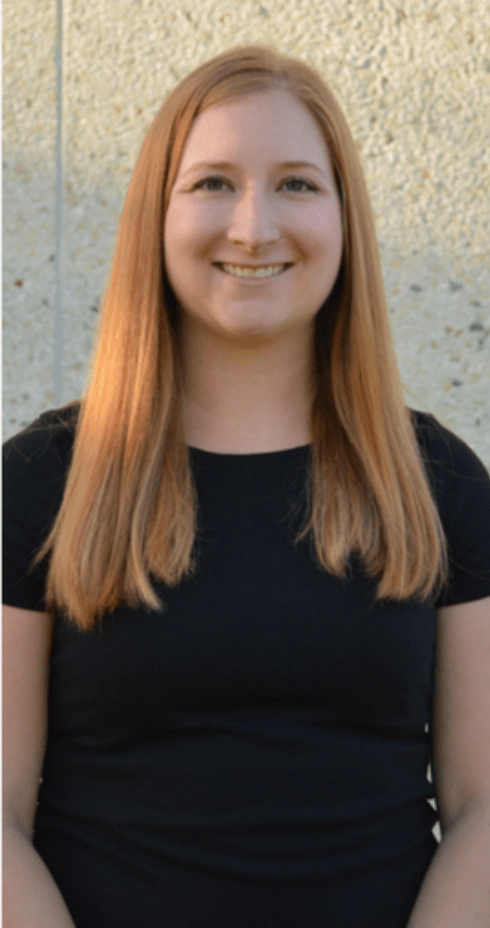