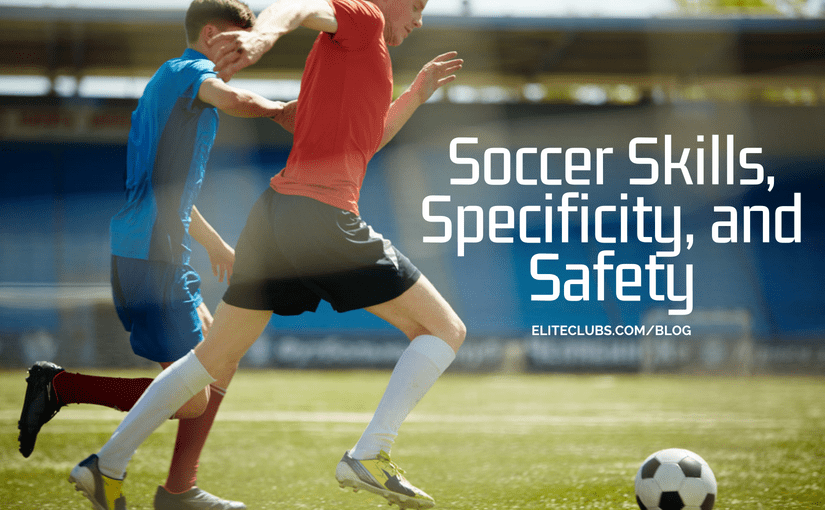 Soccer is a sport the requires technical ability, speed, and precision. It requires a sharp mind as well as a fit body. Let’s take a look at a number of soccer skills required to truly become a great player.

Soccer is a sport unlike any other. Yes, technically you can say that about most sports, but I cannot think of any other sport where you have a ball at your feet. Due to the nature of the sport, I would put soccer as one of the most skilled sports out there. Toss a football from 15 meters away to someone and that someone is likely to catch it. Lob a soccer ball to someone from 15 meters away and tell them to control the pass with his/her foot. Chances are that soccer ball a) ricocheted off the receptor’s shin and went bouncing off into a random direction or b) the receptor of the pass completely missed the ball with his/her foot and now has to chase after it. But I am not here to spew facts about why soccer is the best sport to ever grace this planet. This blog post is to highlight the physical characteristics that can make a good soccer player great, in a safe and effective manner.

What Makes a Great Soccer Player?

To help us identify which characteristics are best to develop within a soccer player, we need to take a look at the most prominent demands of the sport and the positions within the sport. Unlike football, where there are athletes all over the spectrum due to the very specific positions within that sport, soccer players will generally benefit from identical training. The only outlier that would make my previous statement incorrect is the goalkeeper. Keepers are a different animal. For the sake of this blog post, I will only discuss training for field players (sorry goalies). Returning from that tangent, soccer is a game where field players tax all of the metabolic systems. It involves intermittent sprinting, change of direction, and distance running. Soccer players are basically track stars with foot coordination. Aside from that, it is a contact sport. Especially when the football players register a team in the adult rec league at Brookfield Indoor or Uihlein Soccer Park for “fun.” Being strong can be of benefit. Although if you look at the most skilled soccer players in the world, many do not have a big physical presence. Let’s take a look at some desirable soccer skills.

In soccer, there are four types of opponents that get remembered: the one with the best cleats, the one who played super dirty, the goalscorer, and the one who was the fastest. Usually the one who scores the goals has a tendency to also be one of the fastest on the field. On another note, it is definitely frightening if you cannot outrun the dirtiest player. Obviously, there are some great soccer players who are mobiley-challenged (I know “mobiley” is not a word, spellcheck confirmed that). But being fast can take your game to the next level. In fact, back in high school, the only other freshman playing varsity with me was on the team due to his speed. Great athlete, not a great soccer player, but able to hang with the big boys at a young age. It shows how big of a difference it can make to be fast. There’s more to speed than just getting from point A to point B as fast as possible. First, it helps to acquire proper nutrition for running. Also, executing proper biomechanics via limb position and body angles is an art and, in theory, is optimal for performance. At least, if you ask a speed guru. But there’s a reason why Usain Bolt outruns the rest of the pack:

It’s not always about running fast. One must know how to stop on a dime and reorient his/her body into an efficient position that permits them to explode into a different direction. There’s a fancy word for slowing down, which I have written about previously. It’s called using eccentric strength. If one is not strong in the eccentric phase of a movement, his/her ability to slow down will not be efficient and, inevitably, his/her ability to change direction will suffer.

This goes without saying, but as performance decreases, fatigue increases. Seeing as how soccer requires a higher-than-average level of skill, performance can take a big hit if you are not metabolically conditioned. You could be the next Lionel Messi but if your tank is empty, you’re not doing anything special for the rest of the game.

Strength, in soccer, is undisputedly beneficial. Whether being strong is necessary is an entirely different argument. In my opinion, physical strength becomes more or less important depending on the player’s position. Strikers, forwards, and any defensive position should be strong. Defenders cannot be considered great if they get out-muscled in the air when defending a corner kick. In contrast, strikers cannot be considered well-rounded if they aren’t winning balls and scoring in the air. That said, since soccer is heavily skill-dependent, lacking strength will not make one a bad soccer player.

If you took 11 skilled soccer players and matched them up against 11 unreal athletes who have little-to-no soccer background, the soccer players win every time, regardless of if they are slower and weaker. This is why I would argue soccer players do not have to be strong, but being strong in combination with being a skilled soccer player can set someone apart from the rest. Being athletic can be the difference in a college scholarship or having to try out for the team.

ACL tears occur for a multitude of reasons. Within the past several years, fields are transforming from grass to turf. Turf does not “give” and cleats can possibly get stuck while changing direction. But why are ACL tears more common in females than males when they both play on turf? The difference in prevalence between genders is most likely due to hip structure. Yes, having wide rear-ends isn’t all that dreamy. Females have wider hips, which puts their femurs at a different angle than males.

However, field surface and body structure are not believed to be the biggest factor. Lack of neuromuscular control is thought to be the prime suspect for ACL tears. In other words, being deficient in lower body strength and lower body biomechanics makes one more susceptible to lower body injury. Who would have thunk? “I play soccer all year round, my legs are strong enough.” No, playing soccer is not a sufficient lower body strengthening workout. I used to have the same mentality until I stepped in a weight room, put a barbell on my back and realized my legs are not nearly as strong as those who resistance train them regularly. One needs a greater stimulus via resistance training to optimally develop leg muscles. Again, being strong is not necessary to be a good soccer player. But it is certainly beneficial not only from a performance standpoint, but with the safety aspect too.

So now you know what you need to work on to be a soccer stud. Want to be better? Want to enjoy a soccer career with decreased likelihood of critical injury? Be fast, be agile, be conditioned, and be STRONG. The recipe is laid out before you, if you know how to train these things. If you have no idea, that’s unfortunate. If only there was a certified strength and conditioning specialist (who not only recognizes the demands of the sport, but has endured the demands for over a decade and a half) to program for you or your child…………

Set up a Free Fitness Consultation 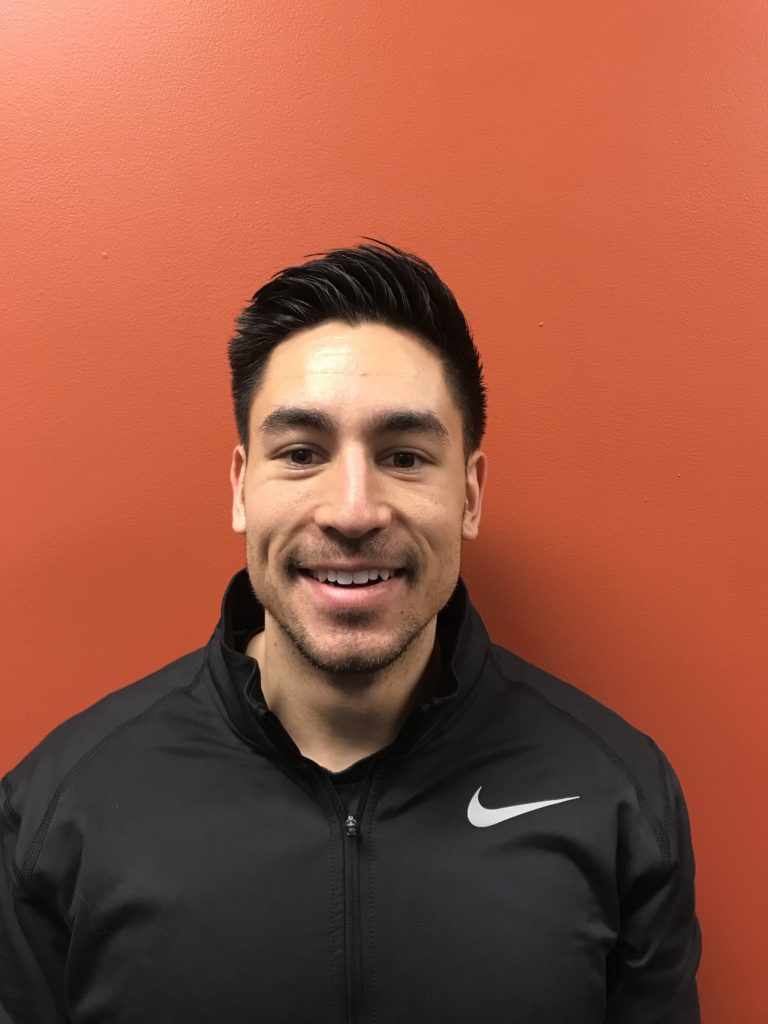 Alex has a B.S. in Exercise Science from Carroll University and is a Certified Strength and Conditioning Specialist (CSCS) by the National Strength and Conditioning Association. He specializes in Powerlifting/Strength Training, Soccer-Specific Training, and Youth Sports Performance. Alex lives by the philosophy that those belonging to the field of Exercise Science have a responsibility to uphold with the certain persons in which they serve. Alex advocates a science-based approach and views it as his duty to educate those who seek help with their body, with the hopes of administering a positive, long-term impact on the rest of their lives one rep at a time.