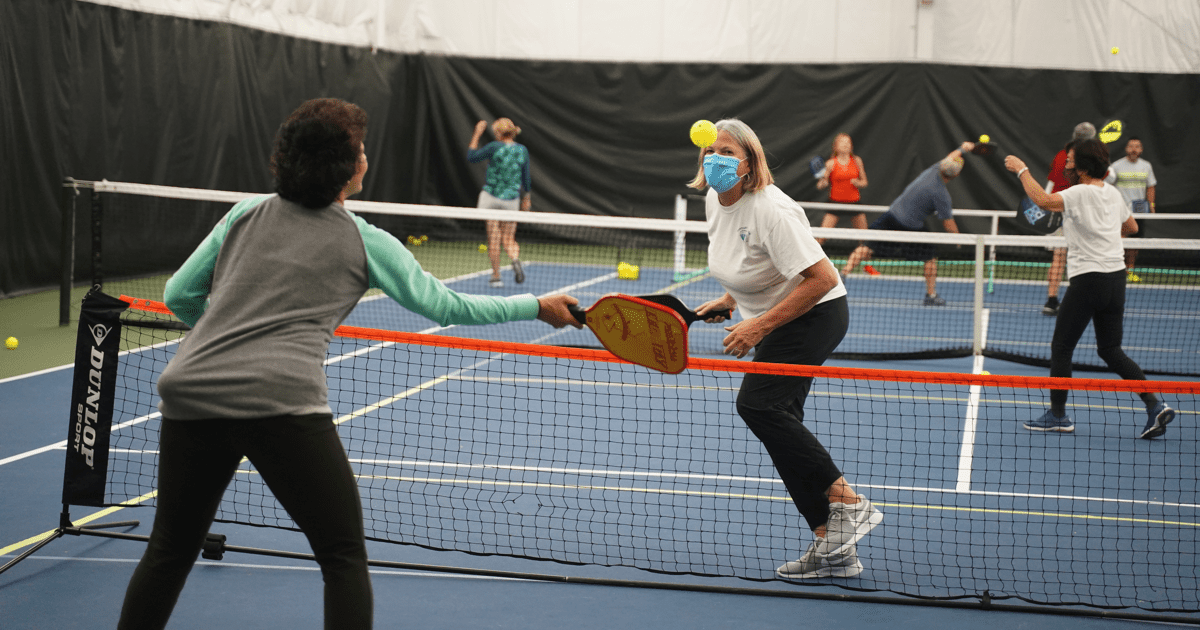 Pickleball continues to grow in popularity. While similar to tennis, the rules aren’t quite the same. One of the most frequently asked questions we get from new players is how to score the game. Here is how pickleball is scored.

Below are the rules from the USA Pickleball official website.

Want to learn more about pickleball? We have plenty of introductory lessons and socials at the clubs for new players to join in at any time! Our community of pickleball players is growing rapidly at Elite Sports Clubs. You’ll have opportunities to play with other amazing members that love the game.