Member Stories: Making the Most of a Second Chance 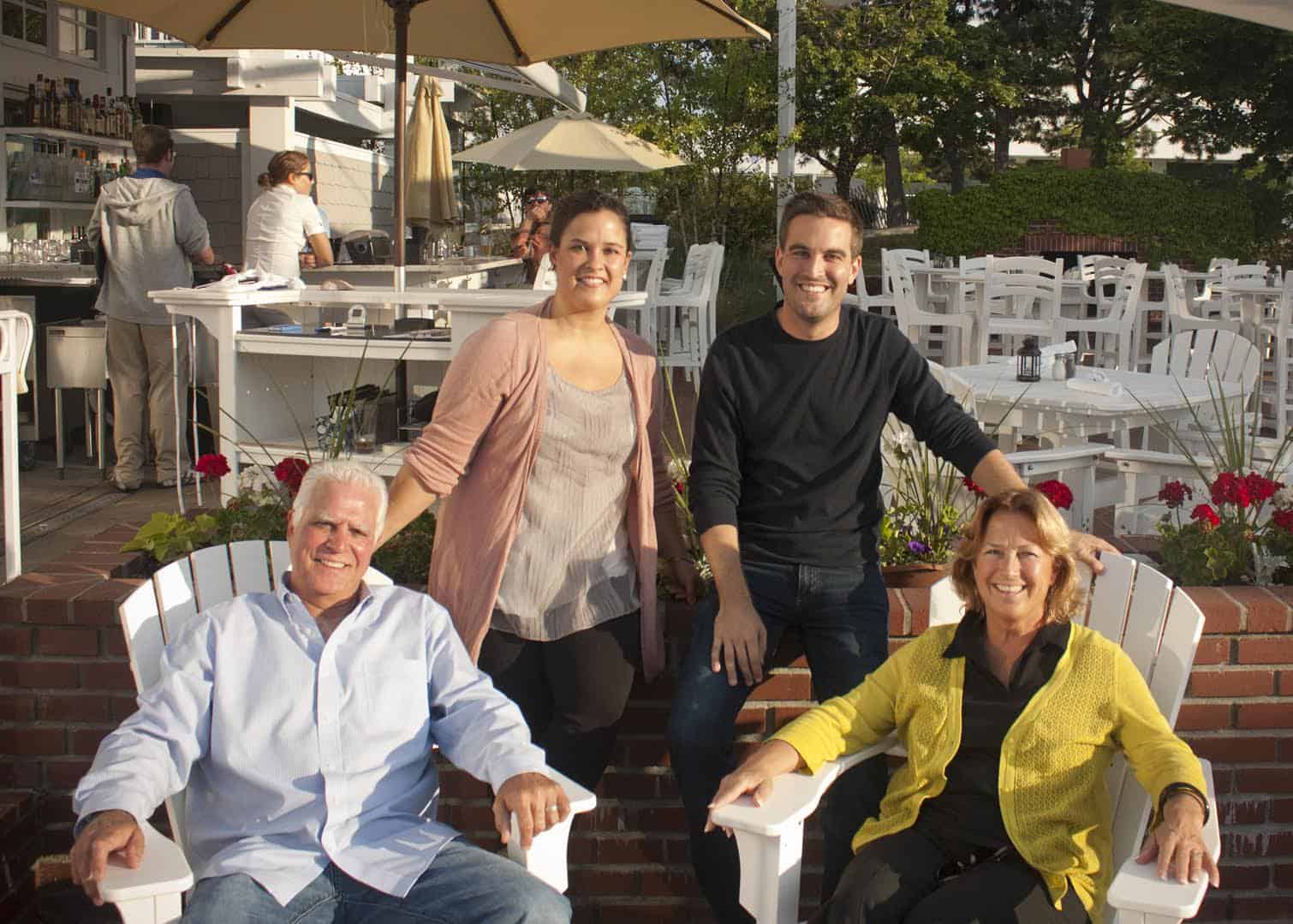 It was on a Sunday in June four years ago that Mark Shultz, a member at Elite Sports Club-River Glen, found himself face down in the dirt of his own lawn. “I was out in the front yard planting some grass, and all of a sudden I feel this swoosh come up the back of my neck into my head. I don’t know how long I was out, but when I woke up, my face was literally in the dirt and I thought, ‘oh this is not good.’”

Mark, only 55 at the time, had suffered from a ruptured brain aneurysm. If it wasn’t for the quick decisions of his wife and the mere luck that his neighbors heard him calling for help, Mark would not be here today.

“My legs were numb, I was too far from the house, I couldn’t crawl back to it, I wouldn’t make it. Suddenly, everything just stopped. I heard a voice telling me to calm down and really think about what to do next. I believe God was guiding me. So, I made the decision to lay there and start yelling for help. I laid there for probably 10 or 15 minutes yelling, and finally saw a bicycle go by.” Mark’s neighbor, and his two sons had been out for a bike ride that afternoon and happened to ride by the Shultz’s driveway at the perfect time. “I explained what happened and said that my wife was in the house, so he went to go get her while his sons stayed with me. She called 911. I thought I had a heart attack, I didn’t even know what a brain
aneurysm was.”

After the paramedics came and rushed Mark off to the nearest hospital for a CT Scan, they discovered the aneurysm and that it had burst, filling his brain with blood. The situation was dire and Mark’s wife Martha had to make a quick decision to save his life. As Mark was rushed to Froedtert hospital by flight for life, Martha was told by the doctors that there was a fifty percent chance her husband wouldn’t make it through the surgery.

“I woke up the next morning and my son Nick, who flew in from LA, daughter Kristin, who drove from Cincinnati, and wife Martha were at the foot of my hospital bed. And I thought, ‘this really isn’t good.”

Mark may have made it through that first surgery, but he still had a long road ahead of him. He was in intensive care for 12 days, had another surgery during that time, and two more over the past few years. “They said there was a 50% chance I wouldn’t make it through the first surgery, a 50% chance that I would only get part of my function back, and another 50% chance that this wouldn’t occur again. So, I’m down to about a 12.5% chance that I’m sitting here talking today.” Mark is also quick to credit his Neurologist, Dr. Lynch, for his surgical skill and continued commitment to Mark’s recovery.

The first step on Mark’s road to recovery was dealing with coming off all the anesthesia and laying a hospital bed for nearly two weeks straight. “Not being able to exercise at all, my back was so bad when I got out, it was worse than my head!” Prior to all this, Mark had been pretty active, he was a member of a 3.5 men’s tennis group for about 30 years and had just gotten an increase in his rating to 4.0 level. His wife and children had also been active in tennis as well, even playing tennis together on vacations.

Unfortunately, when Mark tried to return to work, he quickly realized the residual effects of his condition. “I was president of a lawn and garden division of a wheel manufacturing company. I was travelling all over and working a lot of hours. I tried to maintain my rigorous schedule after the surgeries, but my brain just wasn’t the same. I got tired easily and was mentally exhausted. I had to stop working.” It affected his tennis game too. He has gone from playing a few days a week, to once a week with the same group of guys with permanent court time. He still plays state league in the summer as well. Nevertheless the game had changed for him.

“I’m retraining myself on how to play competitive tennis. It’s just as much a mental game as it is a physical game. As you age, your mental game is more important because you’re playing against these younger guys that are in much better shape and faster.” So, every few months Mark gets what he calls his “Wally tune-up” with Wally Bronson, a tennis pro at the club. “He understands my limitations. I don’t hit the ball very hard and I never have. So, I rely more on placement of the ball, more on placing the serve, mixing up the points, and just using my experience level. It’s coming back, it’s just very different.”

When Mark asked his doctor how to live with some of these new limitations, the first suggestion was to control his weight and blood pressure. The doctor told Mark to lose 10% of his body weight, about 20 pounds. “I knew my blood pressure was high; I ignored it for years. I just didn’t want to deal with it. I could have eaten better, I could have exercised more, but I just ignored it.” So, Mark set out to lose those 20 pounds and get healthy again.

He went to a nutritionist, and now he works out almost every day. “Every single day I do something. It’s part of my daily regime now, I don’t overlook it.” Mark says that the club has been a huge part of that, because it has been an outlet not only for exercise and tennis, but also for support from his fellow members. “I got gift baskets, and cards, and letters, and phone calls, and emails from all these people. That was pretty incredible.”

Mark has since lost the weight and continues to work towards a healthier life. He is controlling his blood pressure and is generally more aware of his health. “I just don’t take things in excess anymore, I stay within my limits.” Not only that, but he says he appreciates every day more. As he puts it, “I don’t drive by anymore. When I see someone on the side of the road now, with their car broken down, I stop. If I see somebody that needs help, I try to help them. I didn’t used to do that, I was too busy.

“I am still here today because Martha made the right decisions at critical times. Her love and support during this whole ordeal, has meant the world to me. I also know that God has left me on this earth for a reason. I don’t know what that reason is yet. I think I’m probably going to spend the rest of my life trying to figure that out. But so what, I’m here with my loved ones, and I’m not even supposed to be here. That’s kind of my daily mantra. You’ve got today, enjoy it, and figure things out as you go.”

This article originally appeared in the Winter 2015 Issue of our Elite Life Magazine. Keep an eye out for our Summer 2015 Issue! We love featuring our members’ accomplishments, big and small, if you have a story to share, submit it using the form linked below!