We’re extremely proud of our members. Over the years their work out agendas and sporting endeavors serve as healthy examples of how it feels to be Elite, and how exercise not only adds years to your life, but life to your years! Today we’d like to highlight another member’s accomplishments:

I was 36 and not satisfied with a lot of things in my life. I was overweight with high blood pressure and high cholesterol. My family has a history of stroke and heart attack. To compound the issue, I was carrying a lot of stress due to work/life in-balance issues. 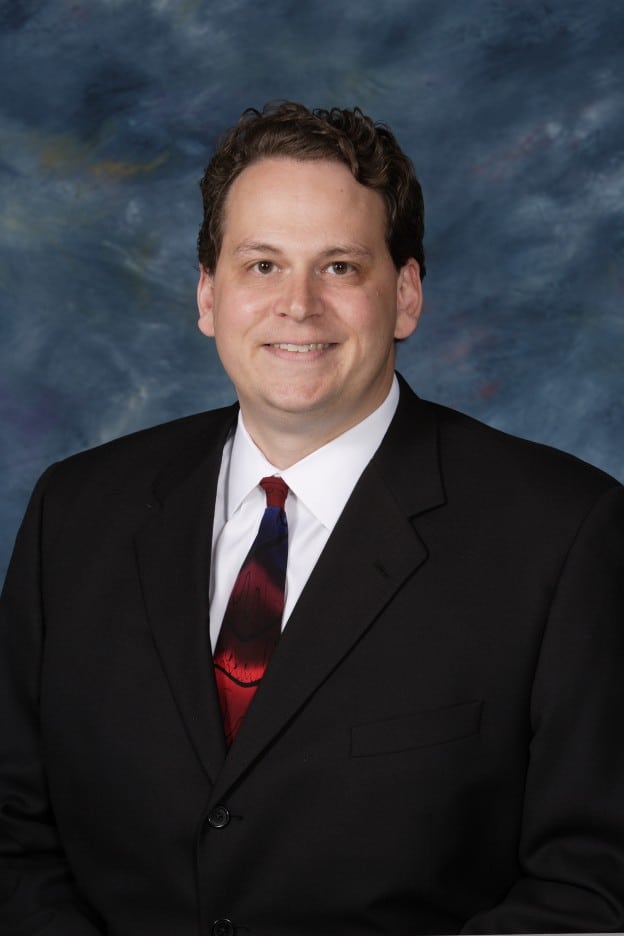 2006 – Time for a Change
I vowed that summer to lose 10 pounds by eating better and walking when I played golf. By September, I met that goal and set my mind on losing an additional 10 lbs. I continued to play more golf and ate healthy and limited alcohol. By November, I had lost another 10. The golf season was over and holidays were coming soon. I joined a gym and met with a personal trainer once. My workouts included walking and bike riding and by the end of 2006, I was 25 pounds down. 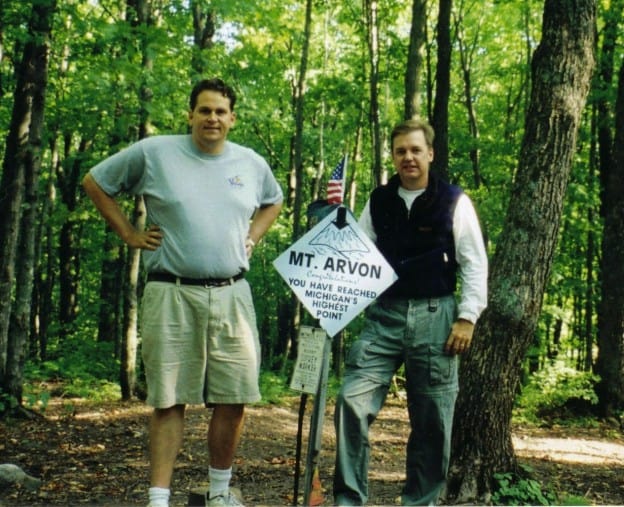 2007 – Plateau
My goal was a BMI of 23.5, center of the average range. That Spring I joined a Capoeira (Brazilian Kick Boxing) group. By May, I was frustrated. According to the charts my BMI had reached a plateau. For the second time, I met with my trainer. She accurately measured my body fat at 17.5. I had BLOWN past my goal. She was not surprised; I became an athlete. I was 60 lbs lighter than high school graduation. 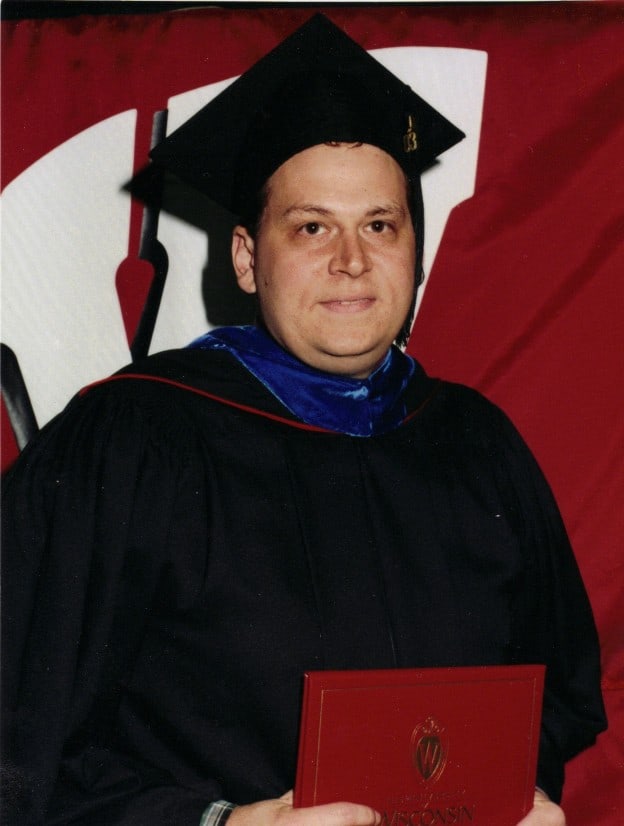 In October, a friend suggested racing. Convinced I could do it, I registered for my first race and haven’t looked back. 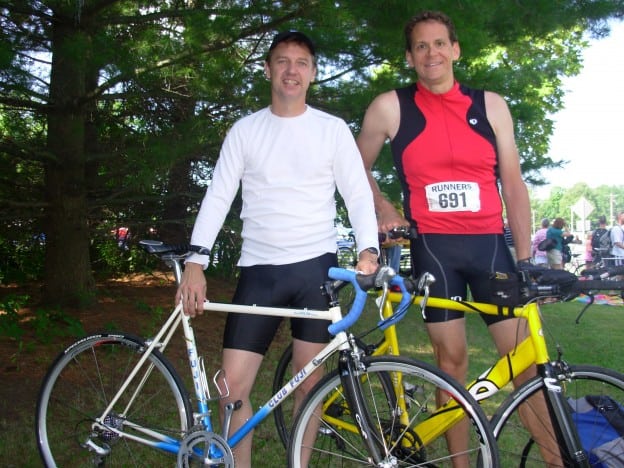 I encouraged those around me to become healthier and more active. Some had never run before, started racing. Friends who were overweight said, “Eric if you could do it, so can I.” 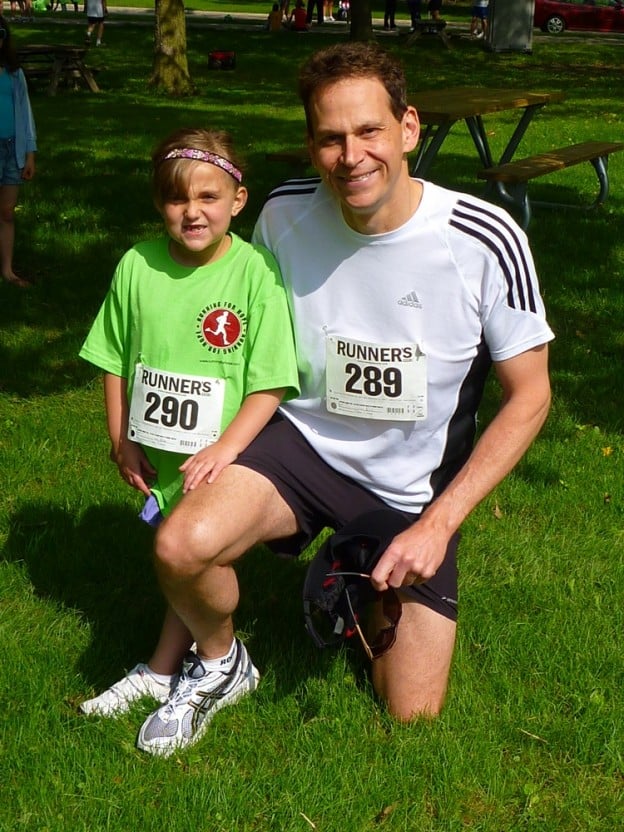 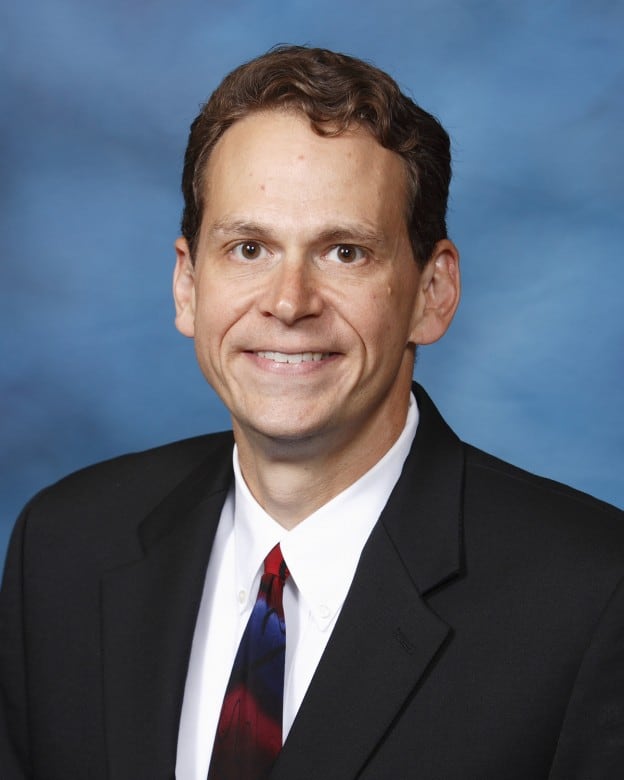 Eric is an amazing example of what one can do with a little help and a lot of determination. Not only has he accomplished great things himself, but he has inspired others to do so as well. Congratulations Eric on your weight loss and racing success!

Submit your own “elite” story. Or tweet us @MyEliteStory with not just your major accomplishments, but also those little everyday wins too.