Swimming is a great form of exercise for all body types and ages. It is great for aerobic exercise, and limits the impact on joints that other aerobic exercises (such as running or biking) can have on the body. Swimming also helps to increase muscular strength and endurance, and increases flexibility. If you’ve never swam for exercise before, you might know of several strokes. There are many to choose from, each with their own benefits. In the first blog of our series, we’ll look at how to swim freestyle and what muscle groups it impacts.

One of the most basic and commonly taught strokes is called “freestyle,” which is also known as front crawl. When done properly, it is the fastest of the four strokes, and it is usually to easiest to master. If you’ve watched any of the past Summer Olympics, you’ve probably seen pros like Katie Ledecky or Michael Phelps crush events like the 800m freestyle or the 200m freestyle, respectively. Whether you’re a seasoned lap swimmer, or someone just starting to try it out, it’s always a good thing to brush up on the basics and keep focusing on your stroke technique.

There are 5 main components to the freestyle stroke: Reach, Catch, Pull, Push, and the Recovery. As you can see in the video below, Phillip Toriello, a competitive swimmer and swim instructor, demonstrates these 5 basic steps.

Some additional tips to consider:

As mentioned before, swimming is a great way to increase your muscular strength and endurance. Freestyle utilizes many of your large muscle groups, which can translate to a higher quality of day-to-day life. As highlighted in the video below, some of the major muscle groups used during freestyle include your quadriceps, hamstrings, your biceps and triceps, and you’re constantly using various core muscles. Check out the chart below for a brief breakdown of those muscles and the actions they produce. 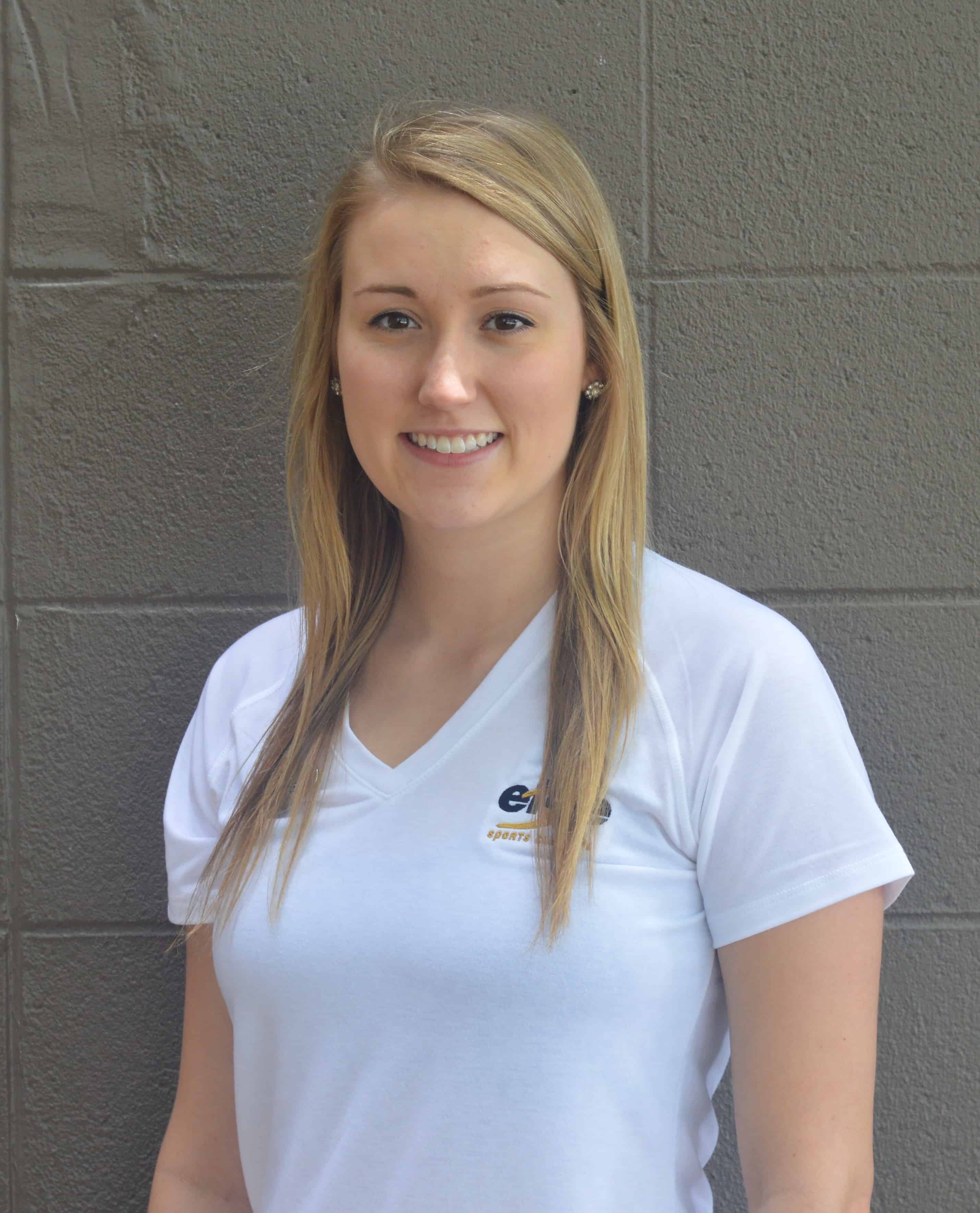 Mckinzie will be receiving her B.S. in Kinesiology with an emphasis in exercise and fitness in August of 2018. She was captain of the University of Wisconsin-Oshkosh’s swim and dive team, was named two-time swimmer of the week by the Wisconsin Intercollegiate Athletic Conference (WIAC), Athlete of the Week by the UWO athletic department, and made second-team all-conference for her efforts in the 200-yard backstroke. Her certifications include Adult and Child First Aid/CPR/AED from the American Red Cross (ARC) as well as a lifeguarding certification from the ARC.