How Having a "Mantra" Can Help You Accomplish Your Goals

For the past year and a half, I’ve been coaching a phenomenal high school punter. He is now ranked third in all of the land!

After his junior season in three months, he will be undoubtedly receiving every top ranked school’s scholarship. This will allow him to have the opportunity to choose wherever he wants to go for college for FREE anywhere in the country—very few get this incredible opportunity.

Like everyone else on this planet, he had his natural struggles. Whether it was with his confidence, his sense of belonging, not knowing how to properly train his body, handling his emotions, taking in the appropriate diet, an in game trigger to stay focused and so forth, all of these topics and more were what we continuously worked on until he felt confident enough to walk his path alone.

Throughout the sessions, there was a common theme from his eternal fear, and that was his motivation (focus), to stay on edge day in and day out. He naturally was humble and knew he had to work hard, but it was his focus that swayed. His focus swayed because of his fearful thoughts, and that took away his belief in himself from creating the necessary confidence through his training to perform his best during practices, camps, and games.

His new goal is to become the best high school punter in America. The only way he is going to do that is if he stays on edge (focus) every day to do what’s necessary for him to achieve this task. To do this he will have to create a mantra that works for him to remind him of his “why.”

He loved the movie and idea of the “Predator,” so he decided he wanted that to be his alter-ego, his trigger to snap himself into “Beast Mode.”

So, when he told me he wanted to be the best, I reminded him of this: “Even when you do get there, you will have to continuously prove to yourself that you really are the best. ‘The Predator is never the prey!’”

He responded with an emphatic, “YES!”

“The Predator is never the prey,” became his mantra. He bought a poster and wrote this quote and hung it in his bedroom. Inspired by the Notre Dame’s “Play like a Champion” board that every athlete hits before they go to practice and game, this was his own version.

This mantra worked for him because it authentically pumped him up, it reminded him of his passion and inspiration to be like the Predator. And look at where it has taken him—from not even being on the “map” to EXPLODING the map!

You and I are no different. We tend to lose our focus due to various issues in our life. My challenge for you is to consciously assess yourself and figure out if you need to read or say a mantra that will get you to start attacking your life head on!

Do you have a mantra? Are you willing to try it out? Please share in the comments below. 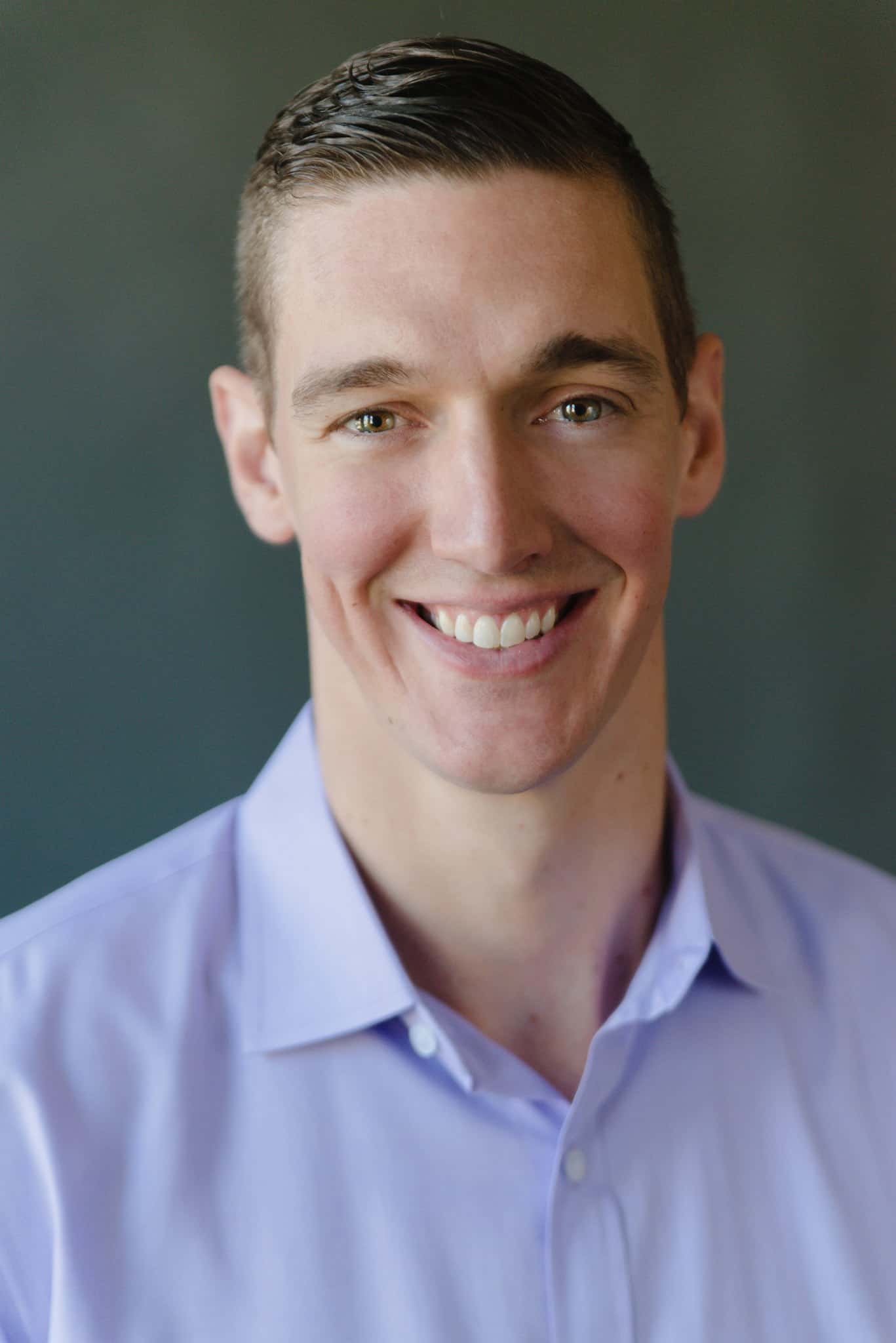 Shae received a basketball scholarship to Marist College, was a dual professional athlete and American trailblazer into the AFL Australian Football League. He is certified under the ICF, International Coaching Federation and is an experienced peak performance coach for elite athletes globally.