Futsal: What Is It and How Is It Played? 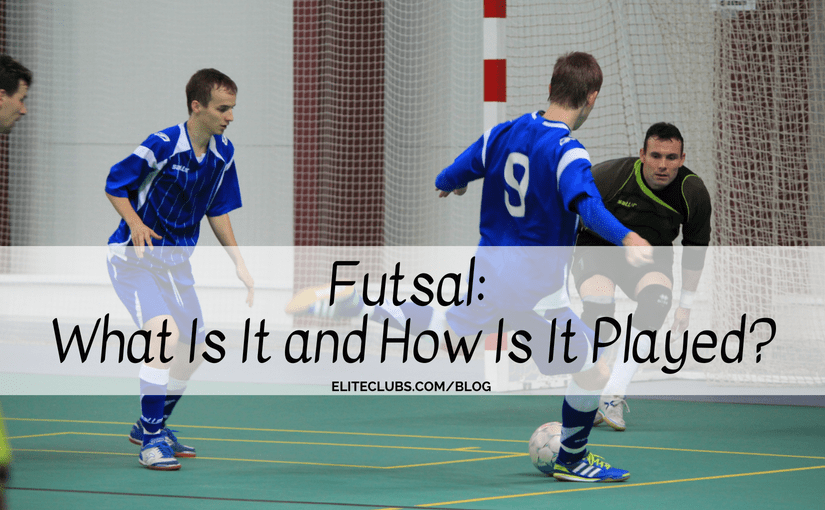 Futsal is a variation of soccer, usually played indoors, that continues to grow in popularity all over the country. Not only is it fun to play, but futsal is a great aerobic workout. Futsal is the latest sport to join the many recreational activities offered by Elite Sports Clubs. Learn all about futsal and how it varies from traditional soccer.

Outdoor soccer is often criticized for being slow compared to futsal, given the larger pitch size and greater number of players. It’s all a matter of personal preference of course, especially if you are not used to a lot of scoring. This is why it’s not hard to like futsal. When you take a free-flowing game and condense the field of play to a fraction of the size, it is nothing but action and engagement.

Here’s everything you need to know about futsal:

Set up a Free Fitness Consultation