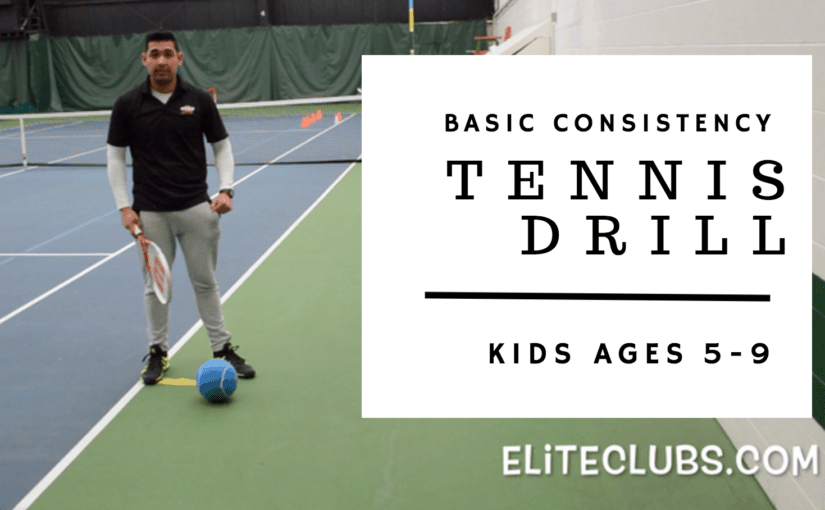 Here’s a simple tennis drill you can do with your child to help them understand the basics of consistency and that “the ball will always come back.” This basic consistency tennis drill works through three exercises that progress as your child masters the fundamental concepts.

In this post and the video below we’re going to be going over “consistency,” specifically that young players understand that control always trumps power and technique. We want the kids to have the mentality that the ball is always going to come back, so we want to teach them to be able to hit 8 balls out of 10 every single time.

Step 1 – Rolling the ball back and forth (no bounces)

Stand 4 or 5 feet across from your child. Then use your racquets to roll an oversized practice tennis ball or even a beach ball back and forth between you. This will help your child start to understand the consistency of the rally and the mentality that the ball will always come back to them.

Step 2 – Throw the ball back and forth (several bounces)

This step will not require the use of a racquet. Make sure your child remains in the same sideways position that we have discussed in previous posts. Again, stand about 4-5 feet from your child. Practice tossing the ball to your child and have them throw the ball back to you, nice and gentle and around eye-level height. The idea here is to try to create the feeling of the rally.

Picking up the racquet again, but this time using a smaller tennis ball, stand across from your child. Bounce the ball and hit it on the side of your body back and forth between the two of you. The idea here is to control the ball, so hit it gently. It’s okay if it bounces a few times between you, we’re not focusing too much on the bounces here. We just want your child to understand that the ball will always come back and build their confidence while learning to consistently return the ball. 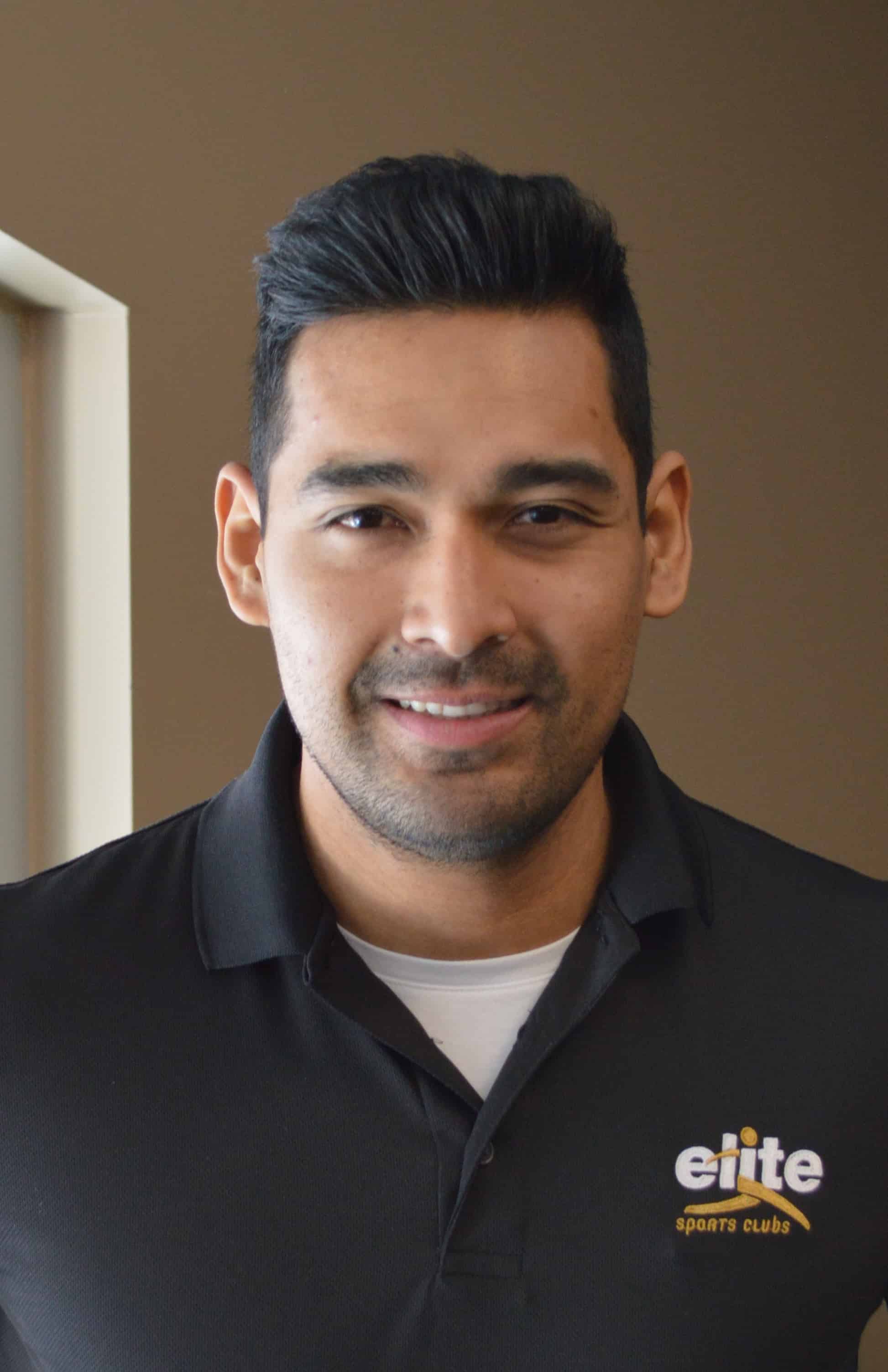