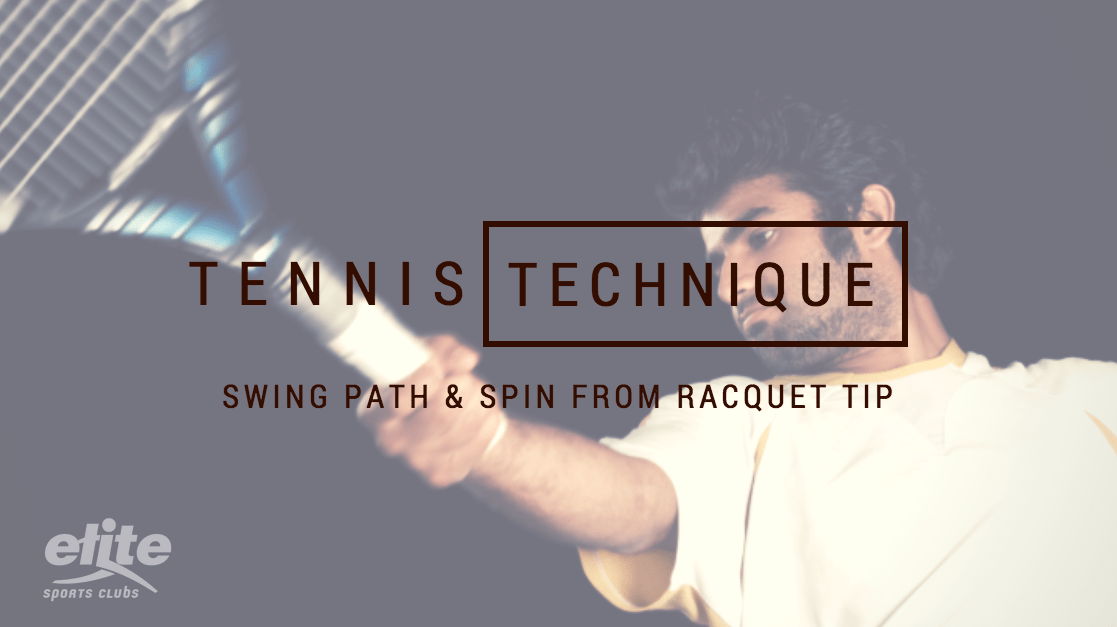 This mini tennis lesson will describe the relationship of the swing path and the role of the racquet tip as it relates to spin. The two spins I focus on are the topspin drive and the underspin slice shots.

Dustin is a USPTA P2 certified teaching pro who has been teaching full time since 2012. He began teaching tennis his senior year in high school where he worked at the Waukesha Tennis Association for 5 years. Upon graduating from the University of Wisconsin Oshkosh with a degree in Physical Education, Dustin worked as a teaching pro at Lake Country Racquet and Athletic Club in Hartland, WI and then moved to be a Director of Tennis at Four Lakes Athletic Club in Elkhorn, WI. At the University of Wisconsin Oshkosh he was an Assistant coach for the women’s tennis team for three seasons under head coach Steve Francour. When Dustin is not on the court, he enjoys the great outdoors and spending time with family and friends.