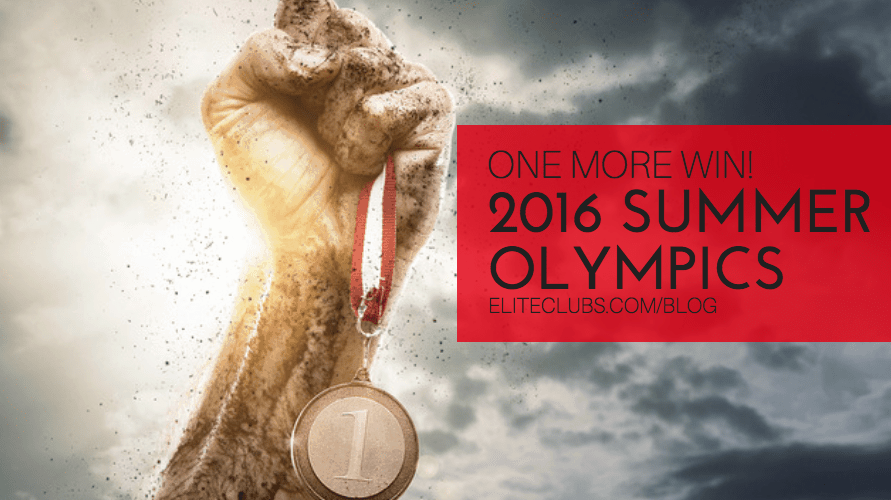 While many Olympic hopefuls had their dreams come true this year for a first-timer’s shot at the world stage, many athletes will be going to the 2016 Summer Olympics in Rio de Janeiro, Brazil as seasoned athletes looking to medal again. Here are some of the most notable athletes going for gold one more, and possibly final time.

Michael Phelps, dubbed “greatest swimmer of all time”, heads to his final summer Olympics to compete in his signature 100 and 200 meter butterfly and distance medley. As the most decorated Olympic athlete ever, Phelps has a total of 22 medals, 18 of them gold. Another win for Phelps in Rio, his last summer games, would make his Olympic footprint that much more untouchable by his successors. 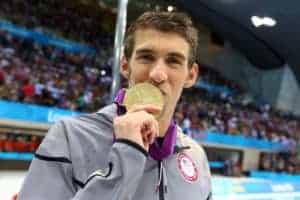 Perhaps Phelps has been able to maintain his swimming ability over the years because swimming doesn’t wear down the body as easily as other Olympic sports. Experienced swimmer and Elite Sports Club – Mequon aquatic staff member Ella Hopsack explained why this is the case.

“It’s a great way to stay in shape without really harming your body.  In gymnastics, for example, athletes get hurt all the time and the sport puts a lot of physical strain on their muscles. However, swimming works all of your body’s muscles without hurting or putting too much pressure on them.”

Additionally, 21 year old Missy Franklin will be joining Team USA again this August, hoping to bring home a few more gold medals to add to her collection. Having won four at the age of 17, Missy went on to swim at UC-Berkeley but later turned pro after two years. To catch Missy in action, be sure to tune into the 200 meter backstroke, 200 meter freestyle and the 4×200 meter freestyle. 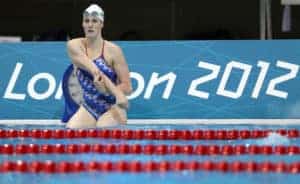 Serena and Venus Williams to play both as singles players and as a doubles team. As some of the best U.S. tennis players, the Williams sisters are ready to step onto the summer Olympics stage once again, hopefully without injury.

The other sibling duo to hit the court this August are dynamic doubles team, Mike and Bob Bryan. While their retirement is expected soon after the games end, the brothers will aim for one final, shining moment of their careers. 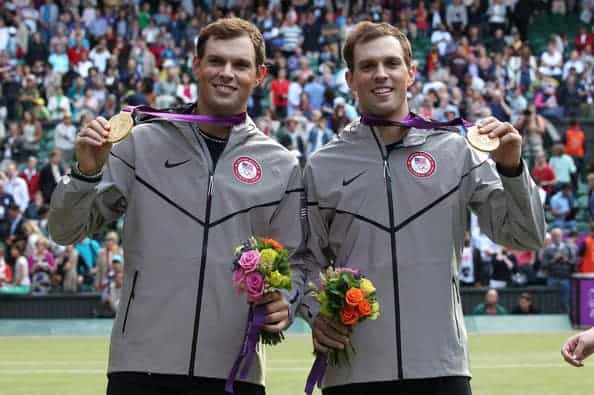 Six-time Olympic medalist, Allyson Felix, will be sprinting to win one more medal in what could be her last Summer Olympics. Facing fierce competition, this 400 meter and 4x400m relay powerhouse has competed in three games. Throughout Athens, Beijing, and London, Felix earned 9 gold medals, 3 silvers, and 1 bronze. Felix is heading to Rio with laser focus, hoping to return with one more win under her belt. 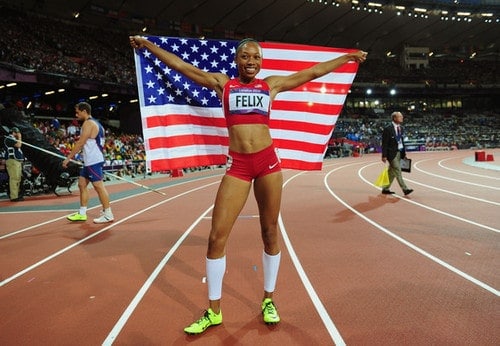 Elite Sports Club – River Glen Fitness Director, Matt Bartz, notes that between sprinters like Felix and her distance counterparts, the techniques used by the athletes are quite different.

“The major difference in the athletes’ training will come from focusing differently on explosive power in the sprinter,” he noted. “The distance runner will often run larger volume (time spent running) designed to focus on efficiency over long distances and having a large aerobic capacity.”

For Gabby Douglas and Aly Raisman, teamwork in Rio will come second nature, as the two gymnasts were both shining members of the Fierce Five women’s team in London. Although this will most likely be their last summer Olympics, the two athletes will have a few new members to show how to win gold. Dominant as a team, Douglas and Raisman also excel individually, on the beam and floor respectively. 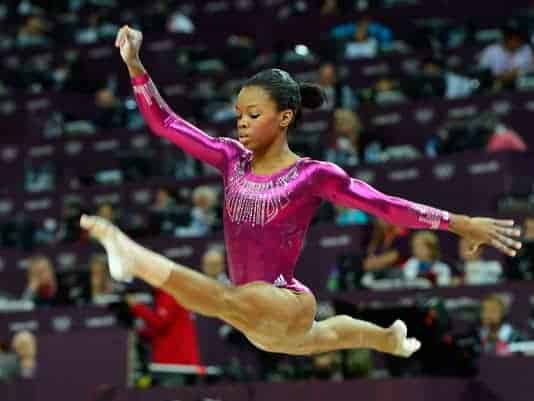 Want to get in on the Summer Olympics fun? Elite is hosting their own Olympics—including a torch run relay between clubs, opening ceremony viewing, family-friendly games, and a “tiny” triathlon! Check out the upcoming events HERE.