Member Stories: Mark Westlake’s Mountain Climb for a Cause 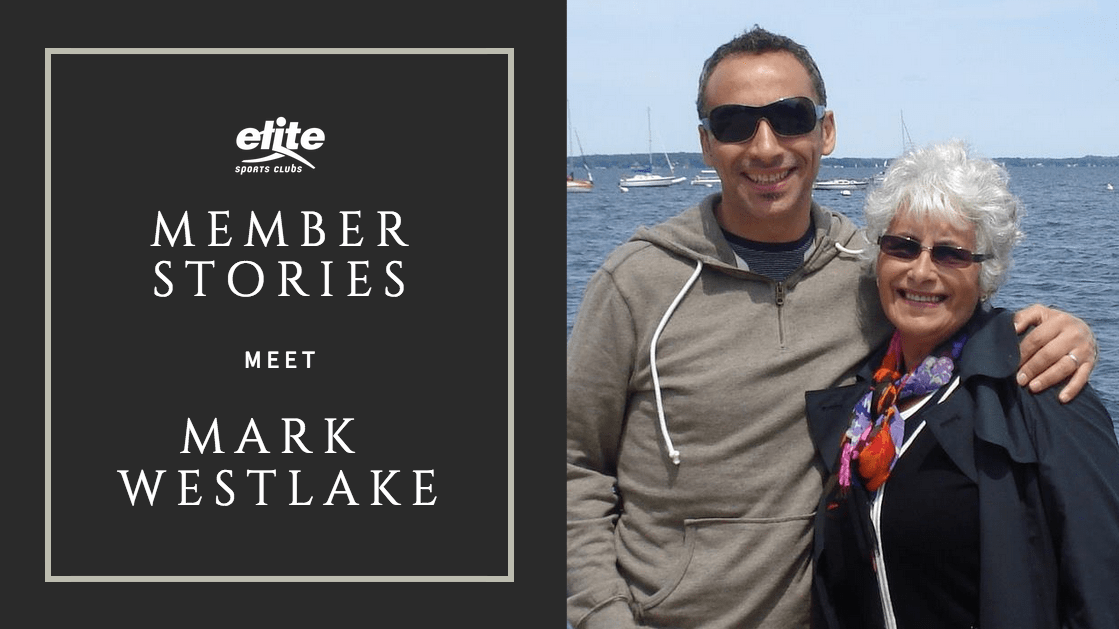 My first experience at mountain climbing/trekking was a two-day trek up Mount Fuji in Japan which sparked an interest and a realization that this was something I enjoyed doing and was a good way to keep fit. A few years later I climbed Mount Kilimanjaro in Africa and then two years ago I went to Ecuador to climb four mountains in the volcanic area near Quito. Both of these were for charity organizations, the first for Cancer research after losing my brother to cancer (more info and donations via Just Giving website) and then Pancreatic Cancer after losing my mother to this in 2012 (more info and official Facebook Page).

After climbing in Ecuador I decided my next climb would be in the India Himalayas, Stok Kangri. The highest that I had climbed.

On the last mountain I climbed in Ecuador, Cotopaxi, I suffered from AMS (acute mountain sickness). Unfortunately you cannot really train for the altitude, therefore my main aim for my training was to get fitter, as I wanted to ensure that fitness would not be the reason that I couldn’t summit. I joined with Grace, who is at Elite North Shore, in a small TRX training session every Friday which helped in the general fitness area. I then increased this to personal one-on-one sessions on Wednesdays and we set some goals, basically weight and body fat. I started around 192lbs and 23% body fat, before I left I was down to 185lbs and 18% body fat, since arriving home I have decreased to 179lbs, 15 days of trekking can do this!

Nonetheless, with my Friday and Wednesday sessions, I still had to do more and continued with every lunchtime for 45 mins, again focusing on general fitness. One concern I had was the endurance, so with the lack of hills and mountains in Wisconsin, I would pull on my boots and go off walking for hours at a time. In June I headed out to Death Valley, California to climb one of the peaks, although only 10,000 ft, it took around 5 hours up and 4.5 hours down. Great practice!

The key for a successful trek in altitude is acclimatization. Our arrival in Leh (Ladakh region of northern India) already took us straight to 3,200M high (10,500ft), so your body is feeling the effects of the altitude rather quickly, this can range from headaches to sleepless nights. Amazing how running up a flight of stairs can take it out of you.

It took 8 days to get from Leh to the base camp of Stok Kangri, base camp was at 5,000M (16,500ft). Eight days living in a tent with no basic facilities is a challenge in itself! Many of the days we would gain height of over a 1000M (3,280 ft) only to have to go back down the other side of the range, we had a mountain to get to and sometimes the only way was up and over the range in front of you. Those eight days ranged from 5-9 hours of trekking, generally on quite steep screed. For most of this, the team did extremely well, a few people started to suffer from altitude sickness but nothing that we could not contain. 80% of the team did start to have nose bleeds, another effect of the altitude and the extreme dustiness of the area. I was fortunate this time that I did not suffer from AMS.

On summit night we headed off at 1am in the pitch darkness of a clear night, weather can be a big challenge at this point, we were lucky. The ascent immediately took us on to a steep scree trail to advance base camp. Finding your breath and your rhythm is difficult when you first set out. My body felt fine in that it did not ache and I felt that my training at this point had paid off.

The trail soon turned into a Glacier so we had to stop and put crampons into our boots (basically large metal spikes), and connect each other to the rope, the glacier was not particularly steep but then we left this and heading up the mountain, the steepness and oxygen levels at this point truly tests your body. As a group we were stopping regularly, which was good, but then you had to find your rhythm again each time you stopped. We then progressed onto rocks with black ice, as it was still dark, slipping and falling were regular occurrences.

Finally we were clear of the rocks and crampons were back on—the summit ridge was in sight! Every step that was taken was slow and steady and I could feel my body craving for more oxygen. Finally at 8:30am we hit the ridge at around 6,000M (20,000ft). The feeling that we had made it was quite short lived as after a few quick photos, the next stage was to immediately turn around and get down. The ropes were back on and we headed back.

The journey back to base camp was long and tiring, the sun was up which was good from a heat perspective, but the snow was going soft very quickly. Finally at 1:30pm we reached base camp. After a short sleep (one of the best I have ever had) we had dinner and then prepared to head out the next morning.

The next morning brought snow to base camp and the mountains were quickly obscured. We were very lucky with the weather the previous day! Six hours after we head off in the morning we reached the town of Stok, warmly welcomed by the locals and our transport back to Leh.

Share your own story! Whether it be of weight loss, conquering that first race, improving your tennis rating, accomplishing a goal, or some other unique aspect of your life that makes you ELITE!