Is the Future of Tennis in Danger? 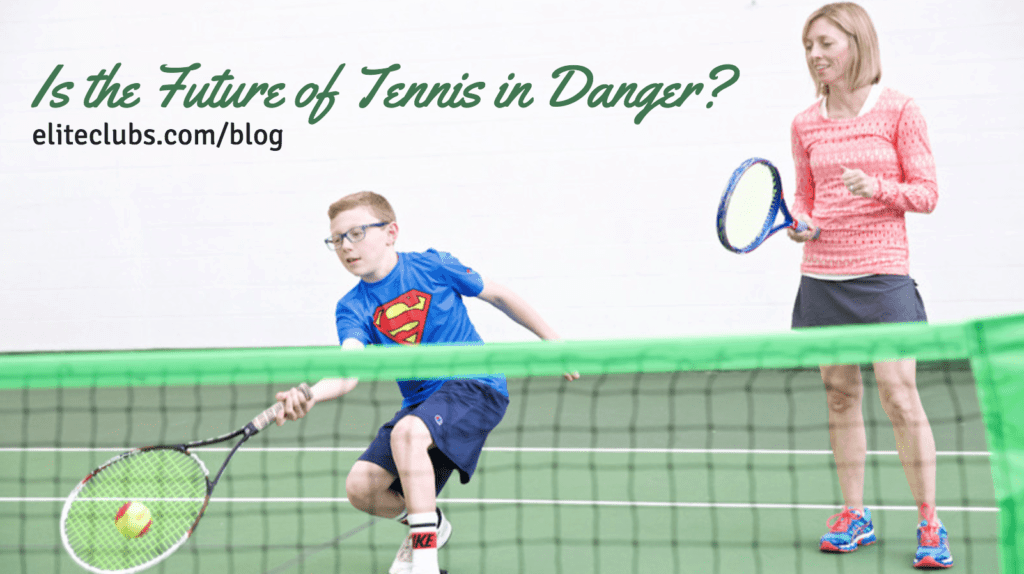 In America, we face the sad truth that the future of tennis may be in danger. With a lack of young kids showing interest in the sport, we face the extinction of the American presence in tennis.

“It’s been long since we saw a new talent create any substantial and sustained sensation in tennis world as Federer and Nadal once did. Players like Nishikori, Cilic, Dimitrov, Raonic, Dustin Brown, Kyrgios did create some sensation but all have failed to make an impact when put against the big four.”

The lack of young talent that has come forward pairs with the lack of participation on the world stage in the olympic games.

“Many are raising questions about the future of tennis in the Olympics after various high profile players have pulled out of the contests. Although everyone has their own reasons for not taking part in the Olympics, the overwhelming takeaway seems to be that many players are angry over the absence of prize money and ranking points.”

The decline of participation in tennis among kids has many factors. One of the issues is the number of scholarships awarded.

In fact, a majority of the scholarships go to foreign players. And while the sale of youth tennis products is on the rise, the lack of funds to potential college athletes seems to stunt the sports growth.

But programs are in place to help get kids playing longer and continuing their sport through school.

One of those programs is JMTP, a charity that gets kids in New York playing tennis. Plus, this year was the best showing of athletes in the NCAA tournament for tennis, and included 2 JMTP athletes.

“This year’s NCAA finals was the first in decades where three out of four singles finalists were Americans.”

The more your kids play, the better the future of tennis in America. Encouraging your kids to practice and get involved, can greatly increase their chances of playing in college. And hey who knows, maybe your child is the next tennis superstar?!